Aerolite, the brand that created the ultra-light segment in North America, includes travel trailers and expandables that offer more value for less. Less weight and a more aerodynamic profile make it easy to tow. More of the features you are looking for in an ultra lite make it your best value.

Thor Industries, Inc., was founded on August 29, 1980, when Wade F. B. Thompson and Peter B. Orthwein acquired Airstream. The name “Thor” combined the first two letters of each entrepreneur’s name. Despite its image, Airstream had not fared well during the economic downturn of the late-1970s. By focusing on improving quality while reducing costs, Airstream returned to profitability in its first year under the new Thor management.

In 1984, Thor became a public company and in 1986 was listed on the New York Stock Exchange. That same year Forbes magazine ranked Thor sixth out of the “200 best small companies in America.”.

1996 saw the startup of Thor California and the introduction of the Tahoe and Wanderer brands of trailers and fifth wheels. These products became instant hits with RV-ers and the fastest-growing brands on the market.

With the acquisition of Keystone RV in 2001, Damon RV in 2003, and CrossRoads RV in 2004, Thor Industries is the largest RV manufacturer.

Like several other firms in the industry, Thor offers employee incentives based on productivity, with reductions in bonuses based on warranty work. Thor encourages employees to be actively involved in community programs and Thor executives serve on the boards of numerous civic organizations. [en.wikipedia.org/wiki/Thor_Industries] 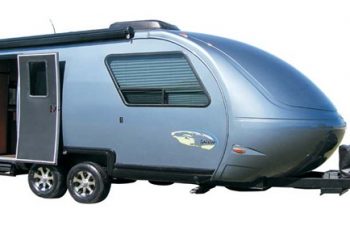 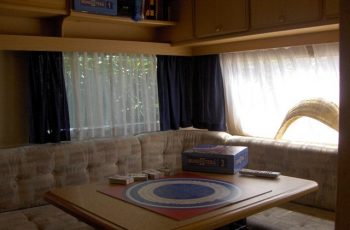 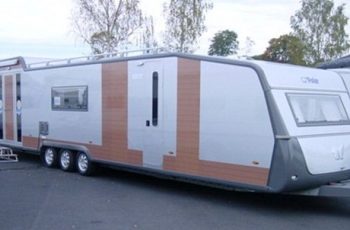 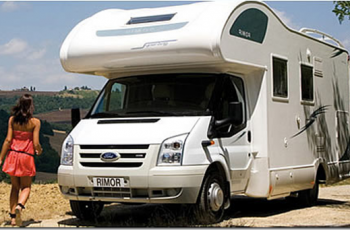 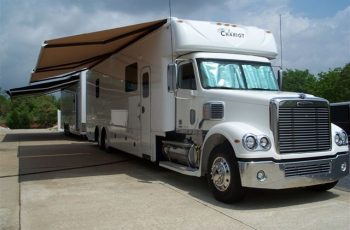